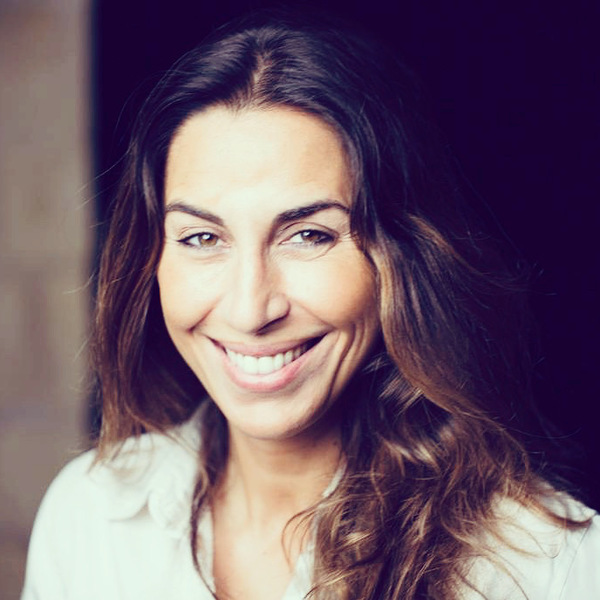 Sabrina Van Tassel is a French-American film director, journalist and producer. As an investigative reporter she has directed over 45 documentary films for the last 15 years for major television programs. Focusing mainly on social and politically motivated matters such as women forced into marriage, under age sex trafficking, post traumatic stress, children in the white nationalist movement, women in prison and the holocaust.
The Silenced Walls (2015) was her first documentary theatrically released. Critically acclaimed by the French press, it told her journey to discover the history of the Drancy camp, the biggest internment camp, turned into a social housing building at the end of the war.
The State of Texas vs. Melissa (2020) tells the story of the first Hispanic woman sentenced to death in Texas. It tells the fate of so many indigents destroyed by the courts. It premiered at the Tribeca Film Festival.