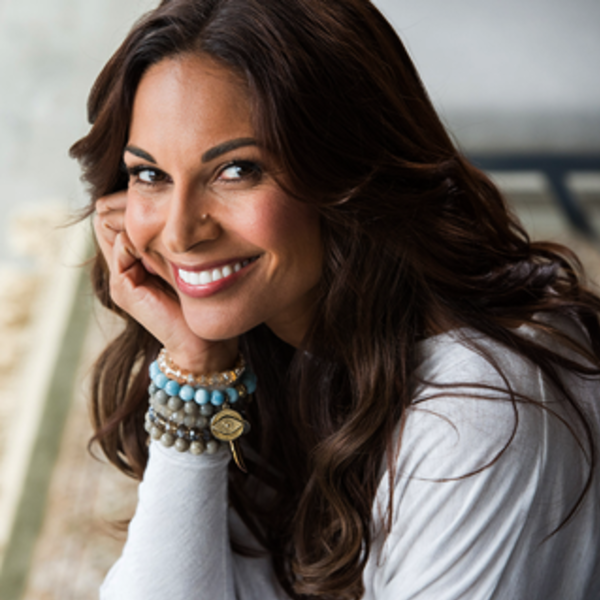 Salli Richardson-Whitfield is an industry veteran of over 30 years. She is featured in over 20 major motion pictures and has starred opposite a number of Hollywood’s top actors, including Samuel L. Jackson in THE GREAT WHITE HYPE, Denzel Washington in ANTWONE FISHER, and Will Smith in I AM LEGEND. She is best known for starring in the SYFY network’s hit series EUREKA as well as three seasons of STITCHERS on FREEFORM. Salli has also burst on to the scene as an important director. With two episodes of EUREKA, she focused on launching a career in directing which lead to two back to back episodes of Ava DuVernay’s QUEEN SUGAR for OWN. Her now incredibly extensive directing resume includes such shows as ABC's SCANDAL, Netflix's LUKE CAGE, FOX's LETHAL WEAPON, STARZ SURVIVOR'S REMORSE, FREEFORM’S SHADOWHUNTERS, NETFLIX’S DEAR WHITE PEOPLE, NETFLIX’S LUKE CAGE, WGN's UNDERGROUND, BET's REBEL, SYFY’S THE MAGICIANS, STAR for FOX, NBC’S CHICAGO MED, ABC’S AGENTS OF SHIELD & NETFLIX’S PUNISHER. Salli is the Co-Chair of the DGA African American Steering Committee. In her spare time, Salli Richardson-Whitfield is a wife and mother who participates in countless charitable and philanthropic events, including The K.I.S. foundation.