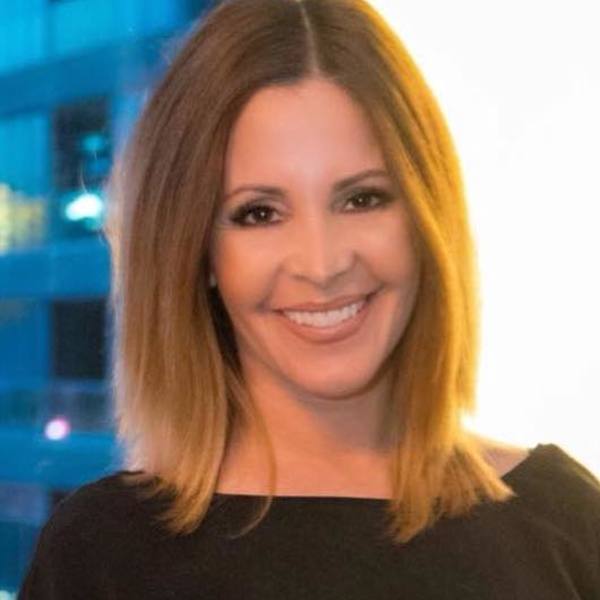 Sally Colón-Petree is a native of Chicago, but relocated to Los Angeles in 1996 to pursue her career in the entertainment industry. A year after arriving in LA, Sally landed a role in the dark comedy "Eight Heads in A Duffel Bag", starring Joe Pesci & David Spade; followed by several guest starring roles on network television shows & National commercials, as well as landing a coveted spot on the cover of "Woman's World" magazine. In 2001, Sally signed a $1.3 million dollar record deal as part of a Latin girl group managed by Suzanne DePasse, a Motown executive responsible for discovering the Jackson 5. Later, Sally decided to focus on creating family friendly programs, and moved into producing & hosting, which included traveling across the country to participate in press junkets. In 2004 Sally received 2 Telly awards for her work as a tv producer & host. That same year, after selling her first TV show, Sally started Dream On Productions, a Los Angeles based, female-driven boutique production company. Dream On’s goal is to create impactful projects that are educational, empowering, inspiring and crafted to bring awareness to subjects that ignite the hearts of people globally and locally. Sally made her directorial debut with her empowering documentary, “Women Like Us”, an official selection at the 2017 Los Angeles Women’s International Film Festival and 2018 Bentonville Film Festival. Sally is currently in post production on her second documentary “Puerto Rico in Crisis”.