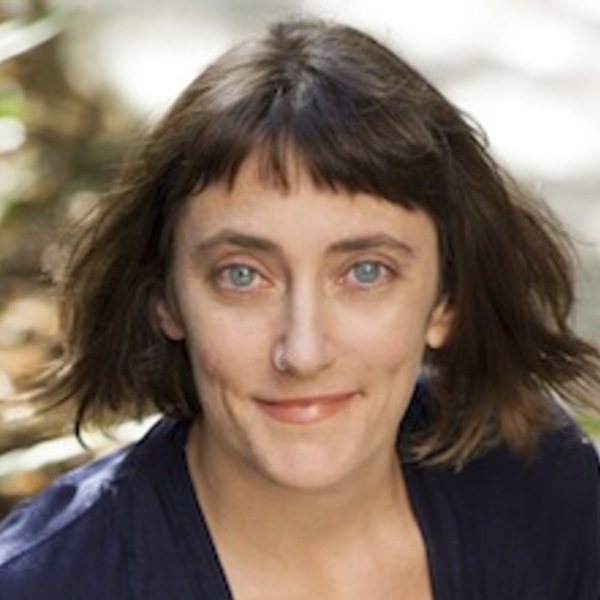 Sarah George became a filmmaker after living and working in Tanzania. Upon her return, she realized that if you want to change something, you first have to change the story. After graduating from the Georgetown University School of Foreign Service she started working in film production as an intern on the Warner Bros. feature DISCLOSURE. She’s never looked back. Sarah made her directorial debut with CATCHING OUT, a feature documentary about trainhopping and living free. CATCHING OUT premiered at the Seattle International Film Festival, screened at over 50 venues worldwide, aired on the Sundance Channel and was released on DVD by Microcinema International. Her most recent film, DWAYNE’S PHOTO, is a love story about film and family. She is currently developing an unscripted series about the adventures of pilots who fly helicopters and light aircraft in the wilds of Kenya called SAFARI AIR. Sarah has two decades of experience working freelance on commercials, music videos, television and feature films. She recently embraced a new role as an Executive Producer of independent documentary films.