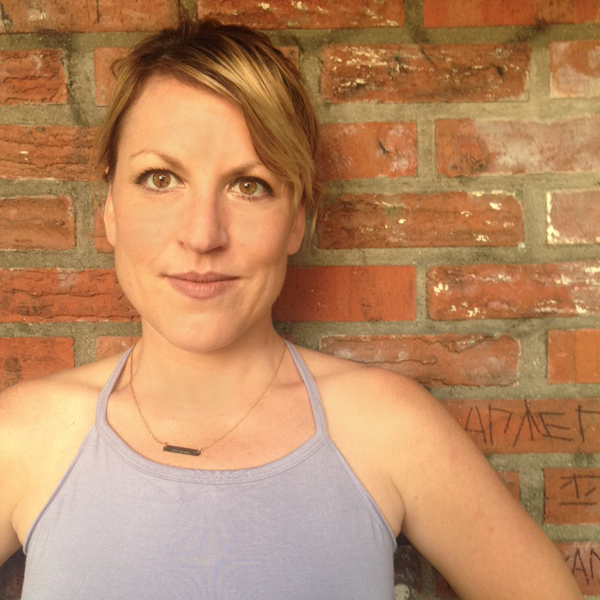 Sarah Ivy is an award-winning producer and director based in Venice Beach, CA. She began her career in development at Jerry Bruckheimer Films and Television and MTV Films. After working in the production office for the CBS drama Criminal Minds and assisting top-level executives at Warner Bros., she went on to become Vice President and a Producer at Master Key Productions where she worked on network and cable television shows including Scandal, Covert Affairs, and Royal Pains.

Her first feature documentary, Do You Dream in Color?, has garnered much acclaim and awards on the festival circuit. Additionally, she is the recipient of the NYWIFT Loreen Arbus Disability Awareness Award and the 2017 Jacob Bolotin Award in recognition achievements of exemplary significance to the blind. The film is being distributed by Uncork’d Entertainment.

Sarah is currently in post-production on her second feature film, Sk8 Girlz, a documentary following an all-female skateboard team based out of Orange County.

She is a graduate of the USC School of Cinematic Arts in Production. She remains an active advocate for women in film with the Film Fatales, Women Make Movies, WIMPS and the Alliance of Women Directors.