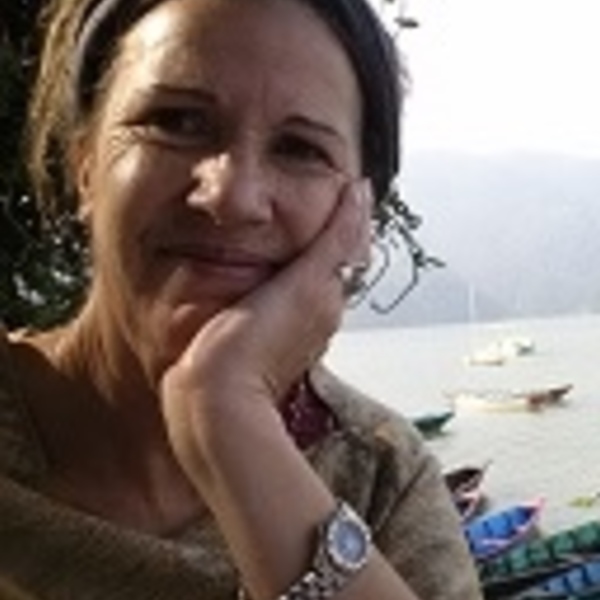 Sarah Sifers is a documentary filmmaker who serves as the producer, director, cinematographer, sound person, and writer on her productions. Her first feature length documentary, Fate of the Lhapa, Premiered at the Maui Film Festival and continued to play in festivals around the world. She worked as a cinematographer on Jenny Mackenzie’s documentary Kick Like A Girl, which aired on HBO. She also traveled to Dharamsala India to film a special long life offering ceremony for His Holiness the Dalai Lama. Her current documentary project, Docked, sheds a light on the plight of foreign-born sheepherders who are brought into the country on temporary visas and are kept as indentured servants. City: Salt Lake