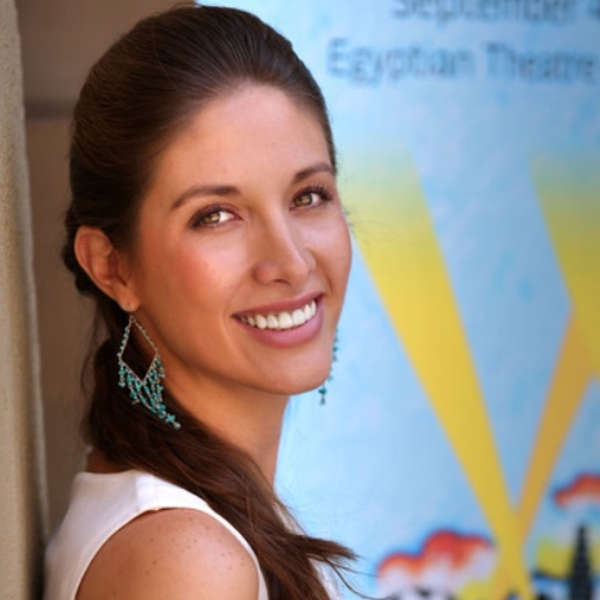 Writer-director Sara Seligman’s debut feature, Coyote Lake, starring Adriana Barraza and Camila Mendes, opens in select theaters through Cranked Up from August 2. Born and raised in Mexico, Seligman moved to New York City in 2005 to pursue her dream of becoming a filmmaker. After graduating from the New York Film Academy, Sara worked in production, development, and post-production in film, television, and advertisement. During this career path, Sara worked under the wing of Jennifer Todd (for the feature film “Live By Night” and the 2017 and 2018 Academy Awards,) and as a commercial producer for ad agencies. Sara sold her first screenplay, Plan V, to No Dancing Today, in 2015; the movie had its theatrical release in Mexico summer 2018. Sara wrote, directed and produced her short film, Diego, which was screened at film festivals around the world (including the Palm Springs International Film Festival), and received several awards, including the Gold Lion at the Barcelona Film Festival.