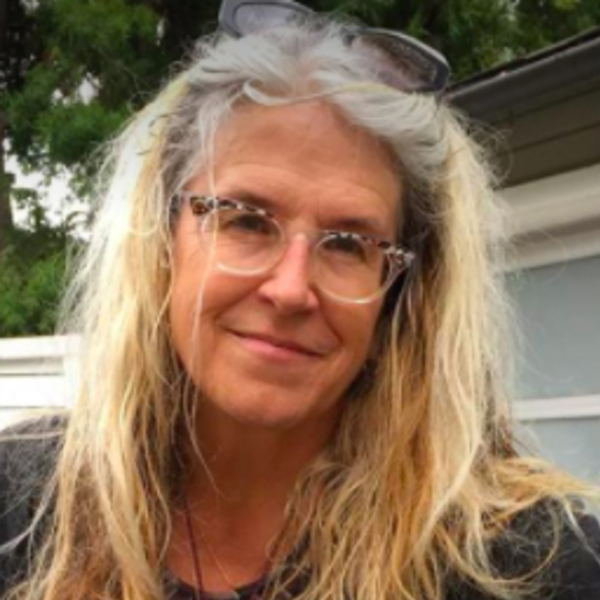 Sara Terry is an award-winning documentary photographer and filmmaker currently in production with her third documentary, “That’s How We Roll,” about mobile home parks and the affordable housing crisis. She has directed and produced two feature-length documentaries, Fambul Tok (2011) and FOLK (2013). Fambul Tok, about a groundbreaking grass-roots forgiveness program in Sierra Leone, premiered at SXSW in 2011, and grew out of her long-term photo project, “Forgiveness and Conflict: Lessons from Africa.” It was supported by the Sundance Documentary Institute and Chicken and Egg, was broadcast on EPIX, and is distributed on DVD by First Run. Fambul Tok was named by Paste Magazine as one of the 100 best documentaries of all time. FOLK, which follows three singer-songwriters through the sub-culture of America folk music, explores the question of how artists survive and thrive when their work is not validated by the mainstream. FOLK enjoyed a successful niche film festival and music festival run, including DOC NYC and Bonnaroo. Terry began making documentaries after a long, award-winning career in print journalism, public radio and documentary photography. She is a 2012 Guggenheim Fellow in Photography and she is the founder of The Aftermath Project, a grant-making and educational non-profit which supports photographers telling post-conflict stories. She was invited to join VII photo agency in October 2017.