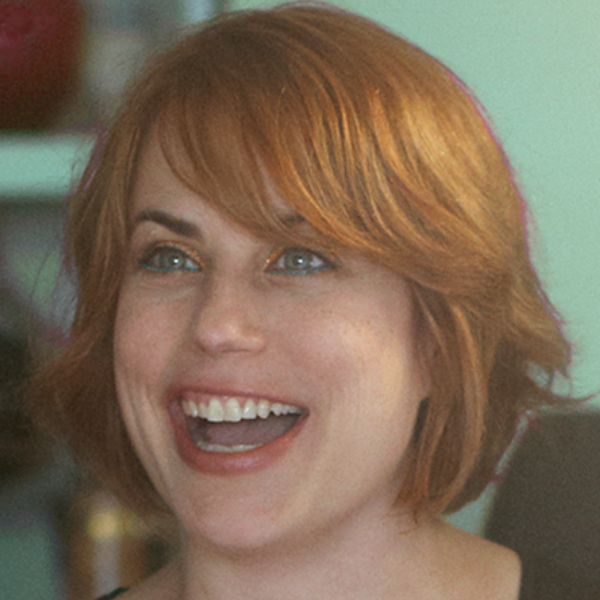 Shari’s films and writing have garnered awards and her work has played at festivals around the world including the Sarasota Film Festival, the St. Louis International Film Festival and the Rhode Island International Film Festival. That and $3 gets her on the subway. Her features include MY LIFE AS ABRAHAM LINCOLN, SUGAR! and DETENTION 101, which will soon hit the festival circuit. Her shorts include the 3-D Expressionist film – THE TRIAL OF JACK – which unfortunately disproved her theory that melding styles from different eras of film history would cause a portal to another Earth to open up. Though disappointing, she can take comfort in the fact that the film was a hit at dozens of film festivals worldwide. She is gearing up to direct her next feature complete with her award-winning script – PINK MIST – which is being produced by Michael Cuomo and Viewpark. Shari edits all of her films and began editing as a small child by cutting puzzle pieces to make them fit as she thought best, creating some very strange pictures. Though her older sister did not appreciate her talents, Shari knew she was on to something and has embarked on a life of making one weird picture after the next. She just won’t stop. Really, there isn’t anything you can do about it so you might as well join in the fun, check out her films and embrace the weird. Besides, they are bound to catch up with you someday and it’s best not to let them catch you off-guard.