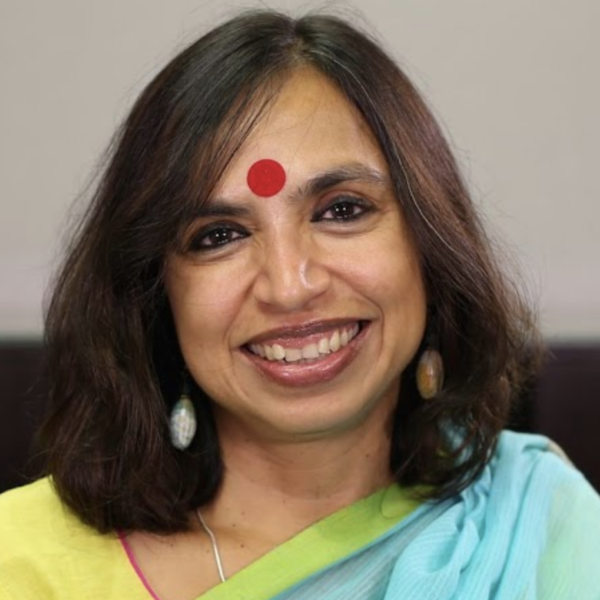 Shonali Bose is an Indian film director, writer and film producer. Having worked on three feature film projects, she has won such accolades as a National Film Award, a Bridgestone Narrative Award, and a Sundance Mahindra Global Filmmaker Award.
Bose earned her breakthrough with her first feature film, the 2005 biographical drama Amu, which was based on her own novel of the same name. The film which chronicles the genocidal attacks on Sikhs in Delhi in 1984, garnered critical acclaimed and the National Film Award for Best Feature Film in English. Bose co-wrote and assisted her former husband Bedabrata Pain to direct the historical war film Chittagong, which released to positive reviews in 2012. Bose's 2015 romantic drama Margarita with a Straw was critically and commercially successful. Inspired from the life of Malini Chib—her cousin and a disability rights activist, the film earned Bose a Sundance Mahindra Global Filmmaker Award and a NETPAC Award. Bose is also an active philanthropist and supports various charitable organisations.