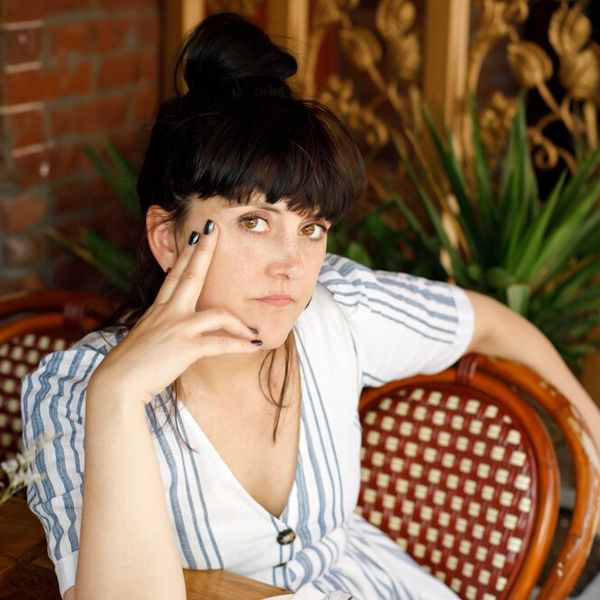 Stefanie's feature film the gross-out girl comedy In Case of Emergency ( starring Jenni Ruiza, Phoebe Robinson, Catherine Curtin, Lisa Haas) won the audience choice award at Bushwick Film Festival after being selected as the opening night film. The film went on to win audience awards at Broad Humor, New Filmmakers and screened along side some of the top female directors in the world as part of Citizen Jane Film Festival in 2017. In Case of Emergency will be released on iTunes and Amazon this summer as a finalist in the Sundance Creative Distribution Fund. Stefanie earned her MA in Media and Film from the New School in NY. Her thesis film, Bleed, screened at STIFF (Seattle) and won special recognition for short form comedy at the Dorothy Hirshon Film Festival. She was granted a Jerome Foundation New York Filmmaker Grant for her debut feature, Cathy Coppola, which was nominated for the audience award at Brooklyn Girl Film Festival and Best in Show at the Female Eye Film Festival (Toronto). Stefanie has taught filmmaking at the Ghetto Film School's Midwinter Institute (the nation's first all film high school located in the Bronx, NY).