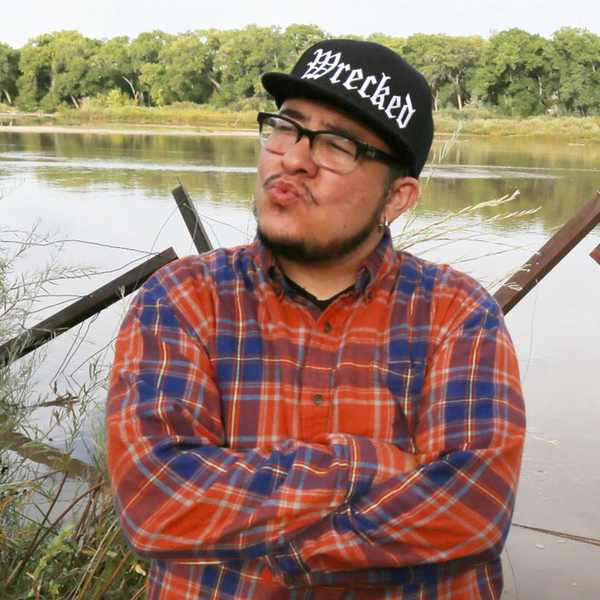 ​StormMiguel Florez is a trans, queer Xicane filmmaker, whose work includes award-winning documentaries, The Whistle (Producer/Director) and MAJOR! (Editor/Co-Producer 2015). StormMiguel is also an event and media producer, actor, and a life-long musician. He was a 2020 San Francisco Pride virtual Community Grand Marshal and a recipient of NALAC (National Association of Latino Arts and Cultures), The San Francisco Arts Commission, and Horizons Foundation grants. He’s originally from Albuquerque, NM, which he very much considers to be his homeland, and has lived in the San Francisco Bay Area for over 24 years. He lives with his partner, filmmaker, Annalise Ophelian, and their 3 chihuahuas.