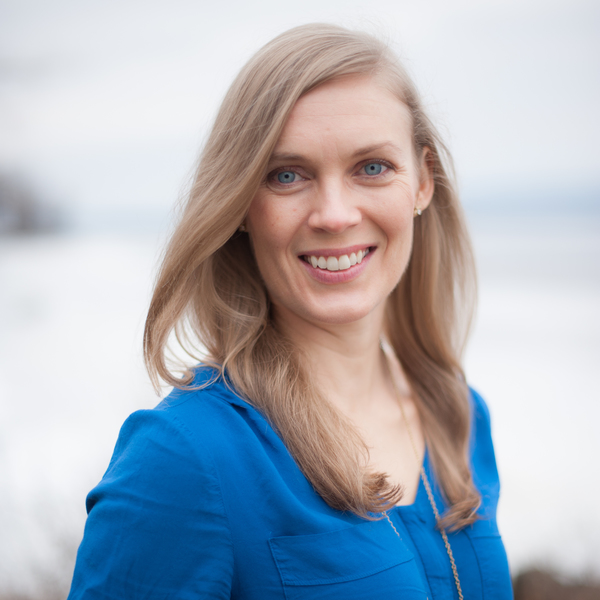 Susannah Heath-Eves is a documentary filmmaker based in Ottawa, Canada. Her debut feature documentary JUGAAD is on NETFLIX and was acquired by the CBC Documentary Channel. Her current work focuses on the intersection between art, nature and healing, and strives to build bridges in society while creating a healthier, more equitable world.

Susannah was a production supervisor and co-editor at EYESTEELFILM in Montreal (THE FRUIT HUNTERS, BLUE WATER PROJECT) for three years, after working as a reporter and current affairs associate producer for CTV and CBC Radio and Television. Susannah has a Masters Degree in Broadcast Journalism and a BA in English Literature, both from Carleton University.