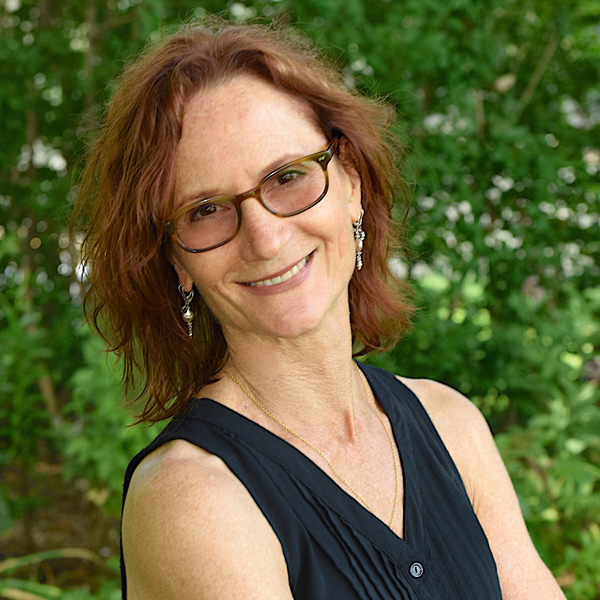 Susanna’s directorial debut, Columbia Pictures’ SHADRACH, starring Harvey Keitel and Andie MacDowell, opened the L.A. Film Festival, and screened at the Venice Film Festival and Tokyo Film Festival, among many others. Her short, A DAY LIKE ANY OTHER, starring Richard Beymer and Ally Sheedy, won Special Jury Awards at the San Francisco and Houston Film Festivals. Susanna’s other directing credits include A&E Television’s 100 CENTRE STREET, created by Sidney Lumet, for which she also wrote; the web series ALL DOWNHILL FROM HERE; and the music video for Lilah Larson's FATHER DAUGHTER GHOST.

Susanna has written several award-winning television movies; and written for the TV series BORGIA, created by Tom Fontana. She directed the award-winning documentary 9/12: FROM CHAOS TO COMMUNITY about the volunteer effort at Ground Zero.

Susanna's narrative short HOUSE OF TEETH is in the midst of garnering much praise and audience enthusiasm on the film festival circuit. Her most recent documentary feature, OUT OF MY HEAD, about the neurological disease migraine, premiered in MoMA's Doc Fortnight 2018. She is currently developing simultaneous documentary and narrative versions of HURRICANE ROXCY, about the trailblazing Florida feminist Roxcy Bolton.