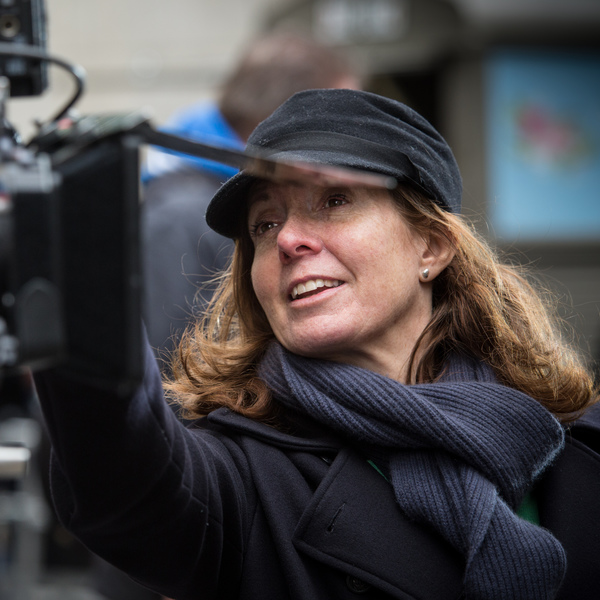 BAFTA award winning director Susanna White is known for her wide-ranging body of work with some of the world's top writers. Most recently she directed Woman Walks Ahead starring Jessica Chastain, Michael Greyeyes and Sam Rockwell. Written by Steve Knight, it tells the story of Catherine Wheldon, who in 1890 travelled from New York to the Dakotas to paint a portrait of Sitting Bull and became involved in the struggle for Native American land rights. In 2013 she directed the critically acclaimed Parade’s End, adapted for HBO/BBC from the novels by Ford Madox Ford by Sir Tom Stoppard, and starring Benedict Cumberbatch and Rebecca Hall. Previously for HBO she directed David Simon's Generation Kill, the true story of a group of US recon marines spearheading the invasion of Iraq, which was nominated for 11 Emmy® awards including Outstanding Directing. She made her debut feature film Nanny McPhee Returns for Working Title Films. Written by and starring Emma Thompson, the film also features Maggie Gyllenhall, Dame Maggie Smith, Ralph Fiennes, Ewan McGregor and Rhys Ifans. It was nominated for a BAFTA for Best Film in the children's category. This was followed by Our Kind of Traitor an adaptation of John le Carre’s novel by Hossein Amini, starring Ewan McGregor, Damien Lewis, Stellan Skarsgaard and Naomie Harries. White won widespread praise for her six episodes of Bleak House, winning a host of international broadcast awards including the BAFTA and RTS awards for Best Drama Ser