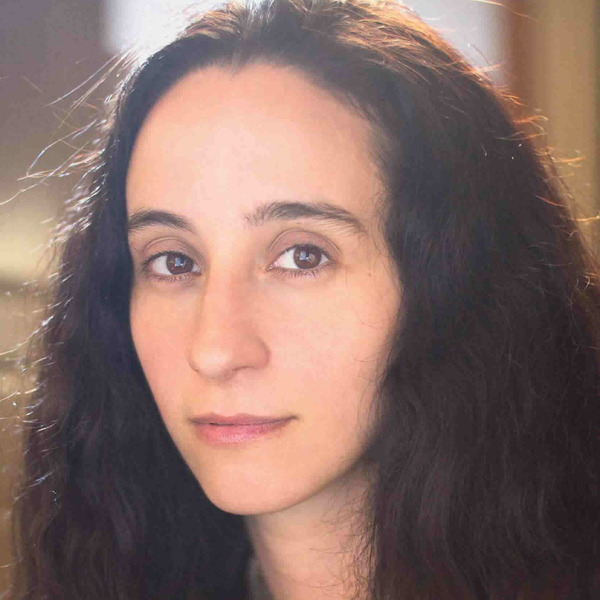 Talia Lugacy co-wrote and directed the feature film "Descent" starring Rosario Dawson, which premiered in competition at the Tribeca Film Festival and was released theatrically by Warner Independent. Despite an NC-17 rating "Descent" was championed by The New York Times as "essential to see, a vividness never seen in an American film." Talia is currently in production on her second feature, "This Is Not a War Story"- as actor, director and writer - a narrative produced in collaboration with combat veterans who served in Iraq, Afghanistan, Vietnam and WWII. Talia is a full-time Professor of Screen Studies at Eugene Lang College of Liberal Arts, The New School, in NYC. She is also a member of the Actors Studio Playwrights & Directors Unit, and began studying filmmaking at NYU Tisch at the age of 15. She has directed numerous short films as well as directed environmental PSAs for Frack Action, Water Defense, Mark Ruffalo and Food & Water Watch.