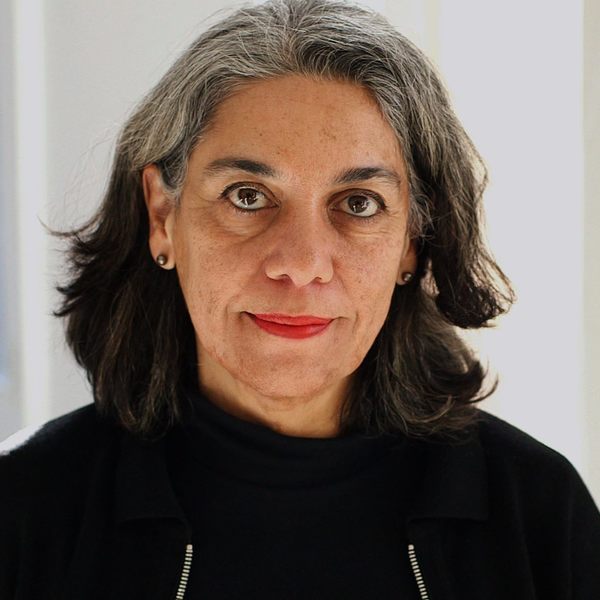 Tânia Cypriano has been working between the United States and her native Brazil for over 20 years. Her films and videos have won international awards including Best Documentary at the Joseph Papp's Festival Latino in New York, the Pan African Film Festival in Los Angeles, the San Francisco Art Institute Int'l Film Festival and Fespaco in Burkina Faso. They have also been shown around the world in places such as the Museum of Modern Art in New York, Hong Kong Arts Center, the Jerusalem Film Festival, the Amsterdam Documentary Film Festival, and the Berlin International Film Festival. Her television credits include working on documentaries for PBS, the History Channel, NHK in Japan, GNT in Brazil and Channel 4 in England. Tânia Cypriano has also been a grant recipient of the New York State Council on the Arts, the New York Foundation for the Arts, the Soros Documentary Fund, the Jerome Foundation, Experimental Television, and the National Latino Communication Center.