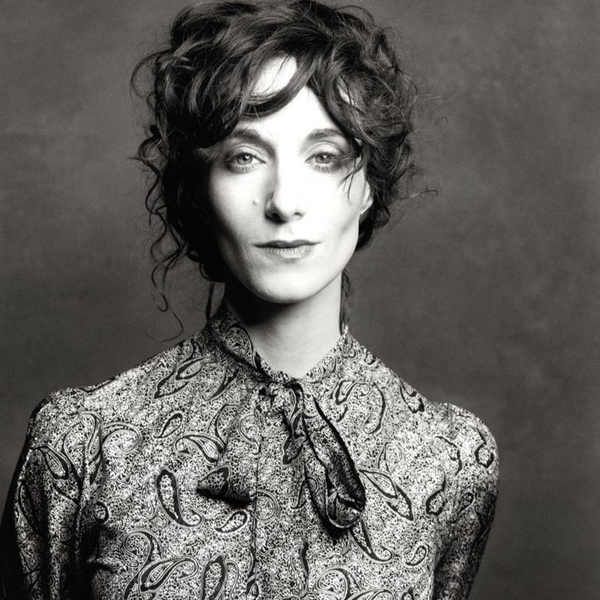 Taryn is an award-winning documentary filmmaker and editor based in Brooklyn, NY. After Graduating from Syracuse University’s Newhouse School, she began her career on the road documenting artists like Lil Mama and The Roots, and filming for Atlantic records. Her work has been shortlisted for an Academy Award, nominated for a Best Music Film Grammy, screened at Sundance, Tribeca, SXSW, Hot Docs, SIFF, IDFA and Locarno and had a theatrical run at Film Forum. It has been featured by the New York Times and Variety, who called her work “movingly intense”, and is currently streaming on Netflix and Amazon. Her documentaries include Ram Dass, Going Home (2017, editor, co-producer), Narcissister Organ Player (2018, producer, editor), Susanne Bartsch: On Top (2016, editor, co-producer) and Let’s Play Two: Pearl Jam Live at Wrigley Field (2017, editor, co-writer).