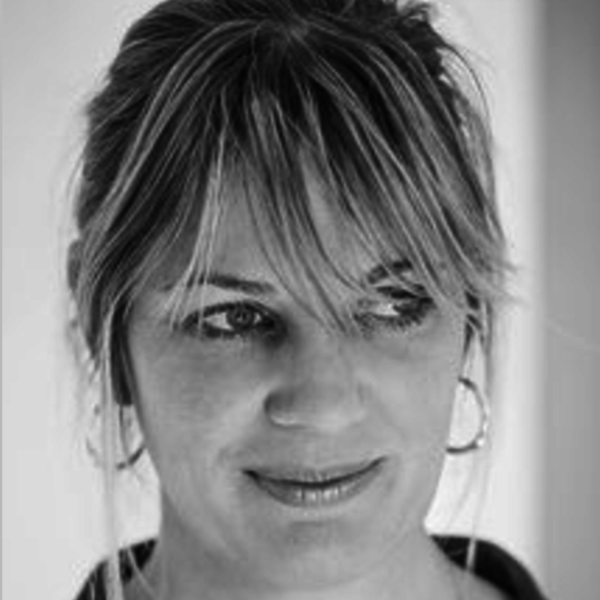 Tessa is a filmmaker and drama director originally from New Zealand. Tessa attended the New York Film Academy in 1994 making her first short film Barbara Ann and Travis. On her return to New Zealand she set up her own production company at aged 22, where she wrote and directed another two short films, The Collector and Group Therapy. She directed advertising campaigns including Visa and the extraordinary Domestic Violence Law Change commerical which won her a Silver Mobius. Another self funded short, Street Talk followed, then the offer to work on New Zealand's iconic television drama, Shortland Street where she was the youngest Director ever to be hired on the show. A move to the UK enabled wider opportunities including directing serial drama and children's drama. She has been BAFTA nominated for Series two of Rockets Island. Her self funded short documentary Siete Dias, filmed in Cuba has had numerous international screenings and her latest short film drama Spinosaurus has been picked up for World wide sales and theatrical distribution in Europe with KurzFilmAgentur. Tessa is writing a feature script based on the same theme as Spinosaurus, The Taylors which has been long listed in Euroscripts 2017 Script Competition. Tessa has several other projects at various stages of development.