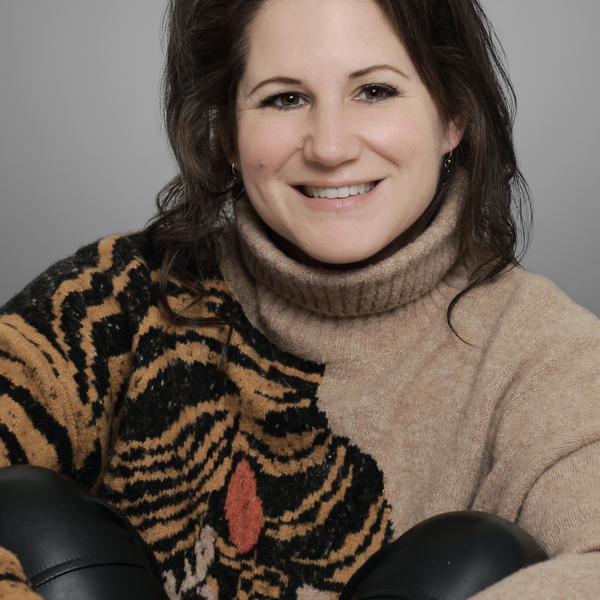 Award winning filmmaker Uga Carlini has extensive film experience both in front of and behind the camera, with a career that’s stretched across South Africa, the United Kingdom, Australia and Fiji.
Uga is the founding owner of Towerkop Creations, a film company that has been specializing exclusively in female driven heroine stories since 2010.
In 2017 Uga won Best Documentary Screenplay in the 2017 Writer's Guild of South Africa Muse Awards; best documentary of the African continent at the AMVCA 2017 Awards, the International Humanitarian Filmmaker Award and Best Documentary at the Asia-Pacific Film festival. Her hybrid documentary film “Alison” was also nominated in all five documentary categories at the 2017 SAFTAS. 2018 saw her win one of eight international filmmaker awards for filmmakers whose work stretch beyond the call of filmmaking duty at the 2018 WOW World of Women Film Festival. Other highlights include “The #butterflyrevolution - 19 x 15" commercial spots (she directed, wrote, and produced in association with LEFT post production); the award winning “Good Planets are Hard to Find” (a documentary short) and “From Meton with Love” (the hybrid feature version currently in production). Earlier in her career, she served on the production and writing team for ATKV Veertjie nominated “Sewe Sakke Sout – 1 x 48” TV series, kykNET. She was also crowned one of SA's most Extraordinary Women.