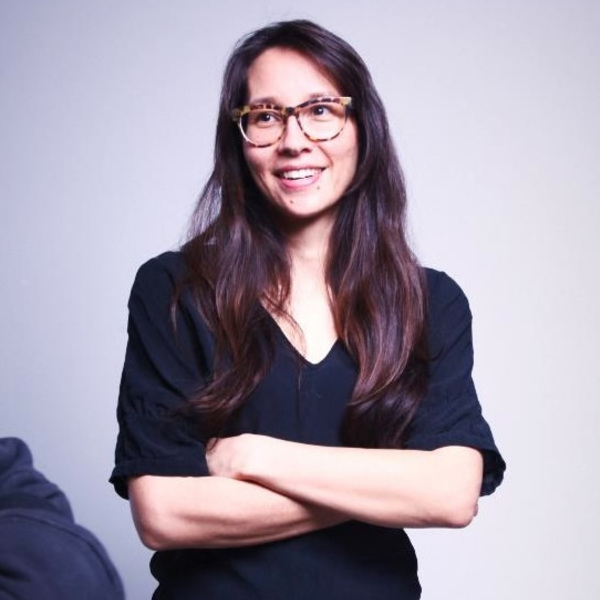 URSULA LIANG (director, producer, cinematographer) is a journalist who has told stories in a wide range of media. She has worked for The New York Times Op-Docs, T: The New York Times Style Magazine, ESPN The Magazine, Asia Pacific Forum on WBAI, StirTV, the Jax Show, Hyphen magazine and currently freelances as a film and television producer (“Tough Love,” “Wo Ai Ni Mommy,” “UFC Countdown,”“UFC Primetime”) and story consultant. Liang also works for the film publicity company, the 2050 Group, is a founding member of the Filipino American Museum, and sits on the advisory board of the Dynasty Project. Liang grew up in Newton, Mass. and lives in the Bronx, New York. “9-Man” is her debut as a director.