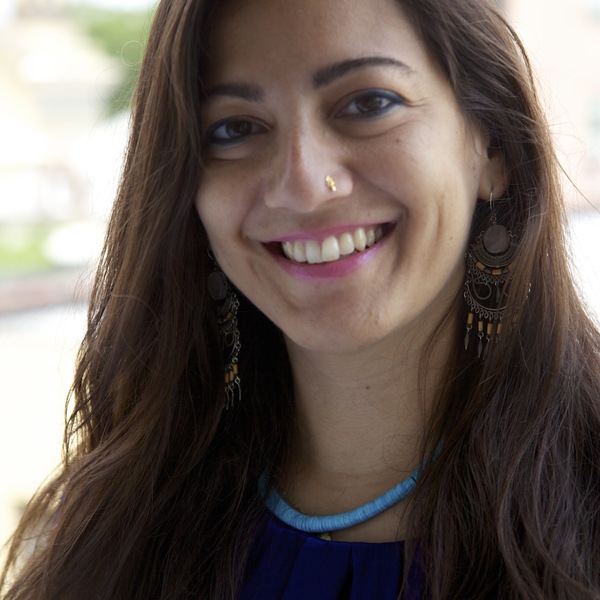 VASHTI ANDERSON is a Trinidadian-American filmmaker based in New York. Moko Jumbie, her narrative feature film, was granted the Chris Columbus/Richard Vague Production Award from NYU and the Canon Filmmaker Award from Film Independent. The film will be announcing its European premiere in May 2018 and has just been nominated for the Yellow Robin Award by Curacao International Film Festival Rotterdam. It premiered at the LA Film Festival in 2017 where Indiewire named it one of its "10 Festival Picks.” It went on to screen at Caribbean Film Series at BAMcinematek, Urbanworld and other festivals, including opening the Mosaic International South Asian Film Festival, where it won of Best Screenplay. In addition to making films, Vashti has published short stories with Akashic Books and written about filmmaking for Moviemaker, Miramax and A&U. She currently teaches directing in the Graduate Film Program at NYU and is developing her second feature film.