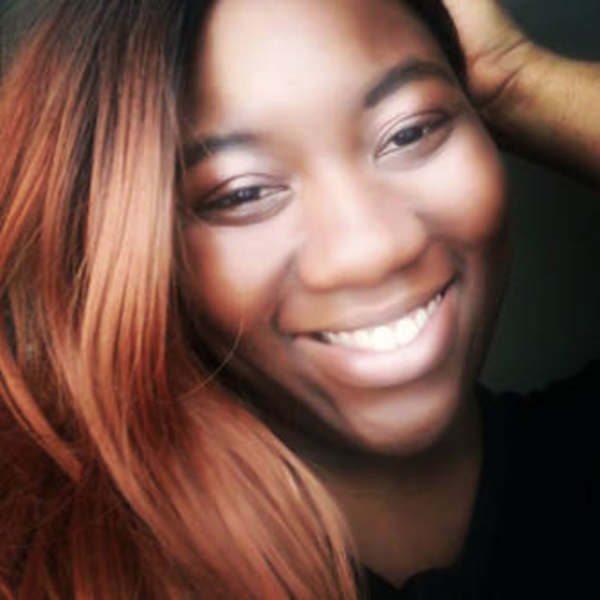 Viktoria I.V. King is a multi-racial, award-winning British American Director, Producer, Writer and Photographer. Having produced and directed content ( Theatre, Commercials, & Film) both in the UK and the US; she's also a former dancer and a classically trained actress which rounds out her versatility in the arts. She's the Creative Director and Executive Producer at CYNE 59 Productions (cyne59.weebly.com). She believes in quality over quantity. She is also the creator of the upcoming comedic series "FML" (F**k MY Life) Series. that will have distribution with REVRY.