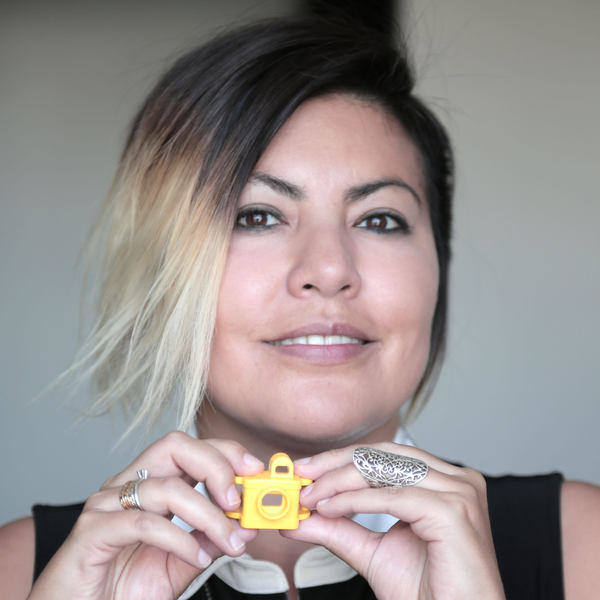 Violeta Ayala is an award-winning indigenous filmmaker, artist, writer and fighter born in Bolivia. Her credits include Cocaine Prison that premiered at the Toronto International Film Festival 2017 to critical acclaim and will be distributed by Amazon Video Direct in 2018; The Fight (2017) distributed by The Guardian Shorts has won a Walkley Award, a Doc Dispatch Award at Sheffield, Best Short at the International Human Rights Festival in Sucre and Best Documentary at the Diablo De Oro Film Festival in Oruro, Bolivia. The Fight has also been been nominated for the prestigious IDA and Rory Peck Awards; The Bolivian Case (2015), premiered as a Special Presentation at Hot Docs, was nominated for Premios Platino and Fenix (the two most prestigious awards in Ibero-America) and will be distributed by Netflix Latin America in 2018; Stolen (2009) which also premiered at Toronto International Film Festival, screened in 80 festivals worldwide has won 16 awards and aired on PBS. Violeta is working on the feature version of The Fight and WAR, a documentary about black rights in Australia. She is also writing the screenplay El Comunista about her grandfather - a Serbian Jew, leader of the Bolivian Communist party and friend to Che Guevara. Violeta writes a popular blog at the Huffington Post, loves roasted marshmallows, champagne, Sydney Rock Oysters and peanut soup made by her grandmother.