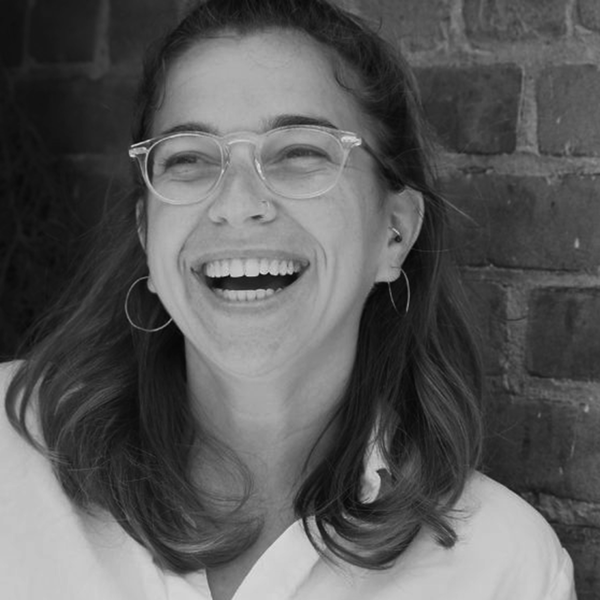 Yael Bridge is an Emmy-nominated documentary filmmaker. Her first feature, The Big Scary "S" Word, explores the history and resurgence of socialism in the United States and premiered at Hot Docs 2019. Previously she produced several documentaries including Saving Capitalism, starring former Secretary of Labor Robert Reich, which was nominated for an Emmy Award in Business and Economics. She also produced Left on Purpose, winner of the Audience Award at DOC NYC. Previously she was also the director of productions at Inequality Media, making viral videos that tackled complex political issues and gained over 100 million views. She holds an MFA in documentary film from Stanford University and an MA in media studies from the New School. She currently lives in Oakland.