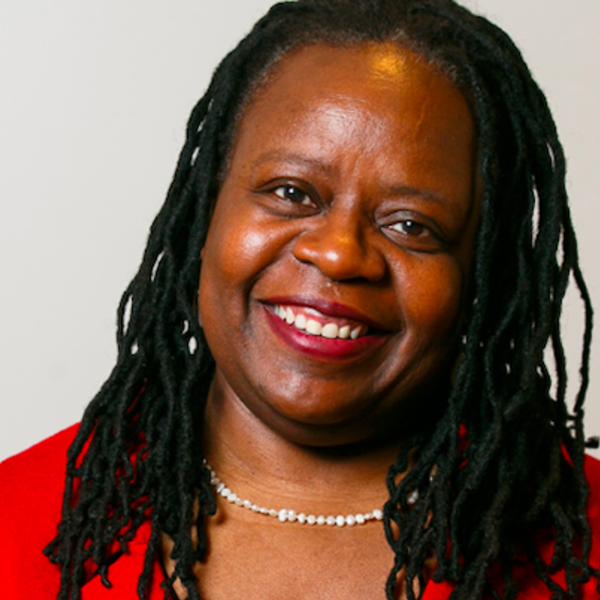 Yvonne Welbon is Senior Creative Consultant at Chicken & Egg Pictures. She is an award-winning filmmaker and founder of the Chicago-based non-profit Sisters in Cinema. She has produced and distributed over 20 films including Living With Pride: Ruth Ellis @100, winner of ten best documentary awards and Sisters in Cinema, a documentary on the history of black women feature film directors. Her work has been broadcast on PBS, Starz/Encore, TV-ONE, IFC, Bravo, the Sundance Channel, BET, HBO, Netflix, iTunes and screened in over one hundred film festivals around the world. Her current projects include The Spies Who Love Me, a documentary which focuses on the six-years she lived in Taiwan and The Roadwork Oral History and Documentary Project which focuses on a multi-racial women's cultural movement. She has taught at University of Chicago, Northwestern University and chaired the Journalism & Media Studies Department at Bennett College. Welbon holds a B.A from Vassar College, a MFA from the School of the Art Institute of Chicago, a Ph.D. from Northwestern University, and is a graduate of the American Film Institute’s Directing Workshop for Women.