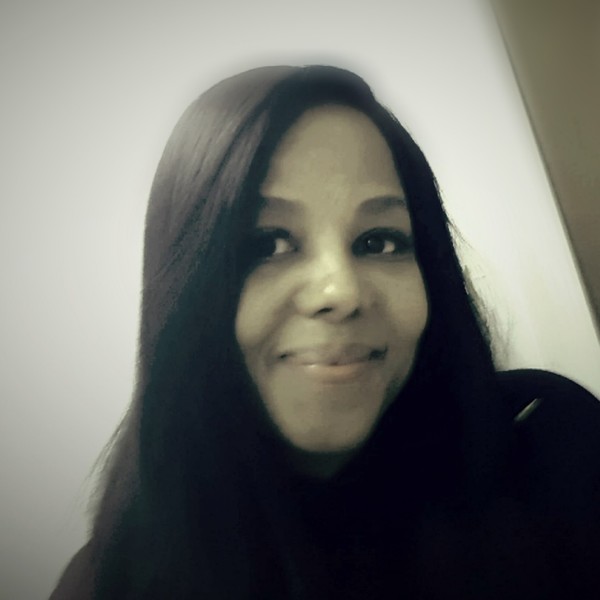 Director/Producer Zatella Beatty made her directorial debut with her high-profile documentary on the life of NBA legend and Hall of Famer Allen Iverson. Aptly titled, IVERSON, Beatty developed, directed and produced the documentary, which premiered at the Tribeca Film Festival. Soon after, IVERSON was picked up by Showtime.

Beatty is passionate about the advancement of women in film and television and is a member of several industry women's alliances.