Emmy Nominees
Back to Index

Despite systemic barriers, a record number of women directors have been nominated for The Emmys this year. This is the first time that women have outnumbered men in any of the directing categories and the most women directors and writers nominated in the 74-year history of these awards. Read the full Emmy Diversity Report for more trailblazing nominations and glaring omissions across all of the categories. Let's take a moment to congratulate the Film Fatales members who were nominated as we continue to advocate for more a more inclusive awards season. 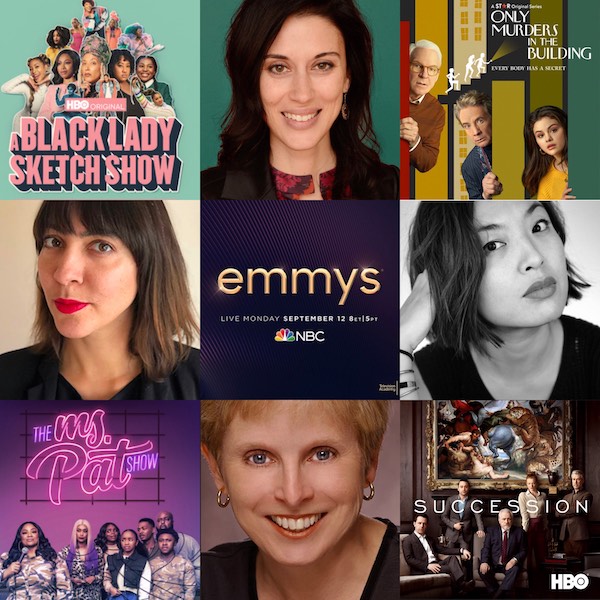 The 2022 Emmy Nominees include:

Bridget Stokes
Outstanding Directing for a Variety Series
A Black Lady Sketch Show "Save My Edges, I'm a Donor!"