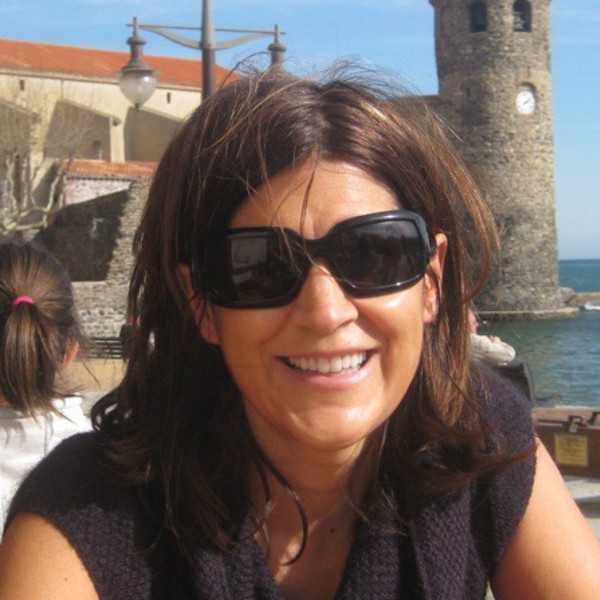 Carolyn Saunders is an award-winning writer and director of fiction films and documentary. Raised on air force bases around the world, her work frequently explores themes of identity and home.

Her sci-fi feature script Island West was selected for the 2020 Meryl Streep/Nicole Kidman Writer's Lab. Her short On Island West, set in the same world, won the 2020 Challenge Alexa, sponsored by ARRI and Directors UK, and is in post-production.

Carolyn wrote the critically acclaimed Amazon series Ted Bundy: Falling for a Killer, and story-edited the 2019 Richard Dreyfuss film Astronaut. Her feature Starfighter Baby advanced to the second round of the 2020 Sundance Screenwriter Lab.

Carolyn wrote and directed her debut feature, The Wasting, in 2016. The microbudget won Best Feature at Vittorio Veneto Film Festival, was released theatrically and is on VOD.

Carolyn is an alumna of the prestigious Women In the Director’s Chair (WIDC) program, and a member of Directors UK and the Writers Guild of Canada.

As a script analyst at the Harold Greenberg Fund for 13 years, Carolyn gave notes on some of Canada’s top films. Before turning to directing, Carolyn wrote, developed and creative produced documentary television series, including Mighty Ships, Yukon Gold, Outlaw Tech and Forensic Factor.