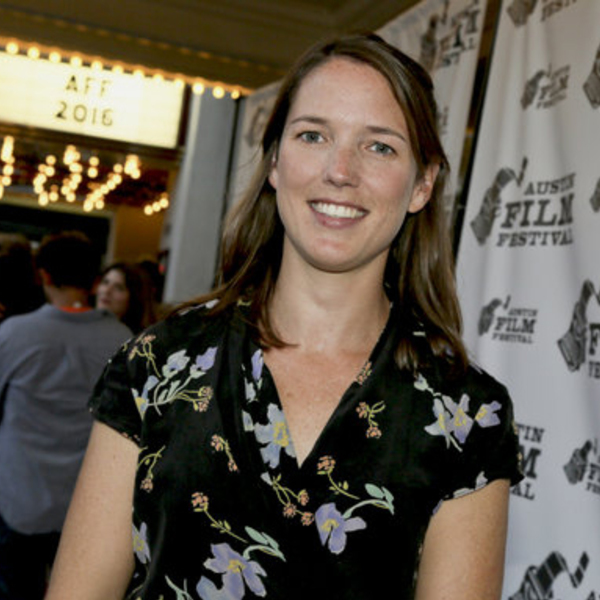 Louisiana Kreutz (Lucy for short) is a director and producer based out of Austin, Texas and her home town of New York City. Louisiana's films include JUNGLE FISH, a documentary about the changing landscape of Guyana's rain forests, which won the Sundance Institute’s Sustainability Award in 2013, and 61 BULLETS (2014), a feature documentary she co-directed with David Modigliani about the shooting of Senator Huey Long. Her first narrative feature, QUAKER OATHS, a romantic comedy about an unconventional divorce, will be out later in 2016. She is currently working on a new documentary with Costa Films about a small island in the South Pacific. Louisiana has also always enjoyed the excitement of producing reality television. She field produced for the first three season of SHIPPING WARS (A&E), edited and produced on QUINTS BY SURPRISE (TLC), and produced two hour-long documentaries for MTV's series TRUE LIFE. Before venturing out on her own, Louisiana spent years in the editing room, working with directors Bradley Beesley, Michael Landon Jr., Ben Steinbauer, Miguel Alvarez, and others. With Beesley, she edited the feature documentary SWEETHEARTS OF THE PRISON RODEO (HBO), which inspired her continuing volunteer work with Inside Books Project, a non-profit that sends books to prisoners in Texas. In her spare time, she directs and produces plays, pulling together a group of non-actors, musicians, and artists to create crowd-pleasing theater in the park.