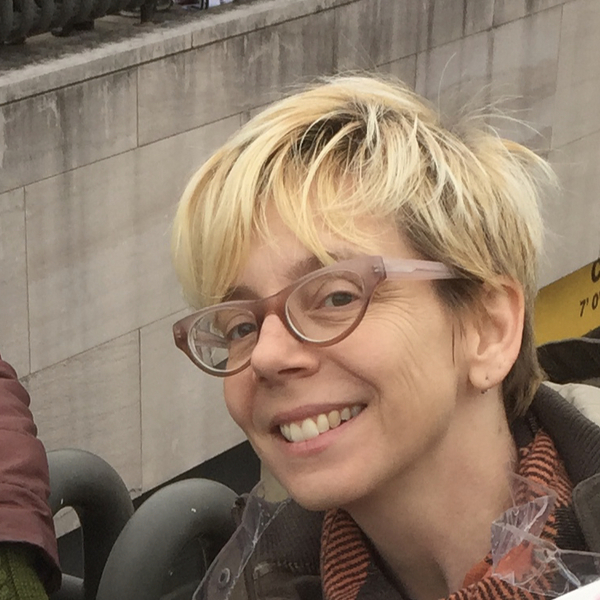 Melissa "Missy" Palmer is a southern actress, musician, producer and director currently residing in Decatur, Georgia. Her most recent directorial project is the comedy/doc feature DARTAGNAN IS THE CHAMPION. Other notable credits include producing several independent features--such as Craig Zobel's GREAT WORLD OF SOUND and Bret Wood's THE UNWANTED. Palmer also moonlights as an actress/writer for the webtoon HOMESTARRUNNER. To support her child and animal habits (1 daughter, 2 Great Danes, a horse and other miscellaneous foster pets) she works as a commercial producer in Atlanta and various other cities around the globe. Palmer is known for producing many film festival favorites -- with awards and screenings at Sundance, IFC's Independent Spirit Awards, the Gotham Awards in NYC, and the Celluloid Festival in Cork, Ireland. She received nominations for the Gotham Awards' Best Film as well as an Independent Spirit Award for Best First Feature (shared with David Gordon Green, Richard Wright and Craig Zobel). Palmer is a member of the Producer's Guild of America and attended the University of North Carolina at Chapel Hill and the University of the North Carolina School of the Arts. Her current project is a comedy narrative entitled "Heavy Metal."