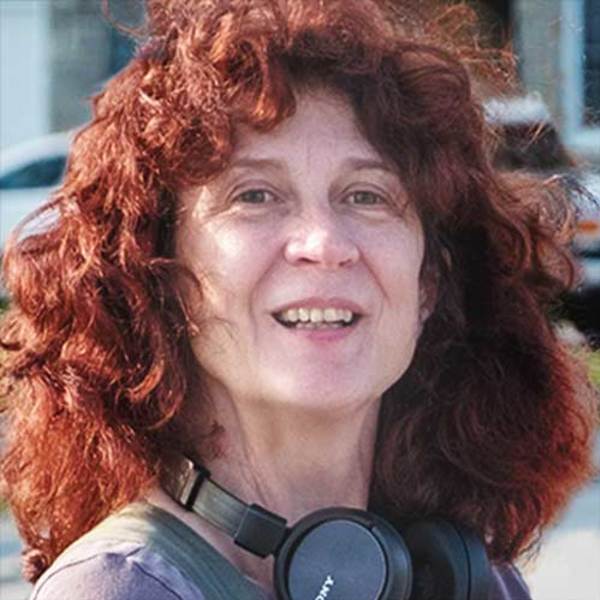 Born in London, UK, and moving to Canada as a child, Roz Owen is an award winning Toronto-based writer-director. She began making films as an art student in Halifax, Nova Scotia. Her first, a 16mm, experimental short, 'A PRECAUTION AGAINST THE INEVITABLE', was awarded the Theresa Cha Award and went on to screen at the AGO and other venues. Moving back to Toronto, she followed up with the short drama, 'A LOVE OF CONTRADICTION', which premiered at TIFF and was licensed for television. Her Director-residency at the Canadian Film Centre culminated with production of her Genie nominated short, 'YOU LOVE ME I HATE YOU'. Premiering at Locarno, it then screened at festivals around the world. For a period she directed episodic television, but remained focused on writing and directing her own independent productions. Having penned four feature scripts, in 2006 she was awarded WIFT’s KODAK New Vision Fellowship for her Writing. In 2007 she, and partner Jim Miller, were sparked to document pioneering artist-activists, Carole Condé and Karl Beveridge. This led to their award-winning short, 'COMMUNITY MATTERS' (2008), and then their critically acclaimed feature doc, 'PORTRAIT OF RESISTANCE' (2012). In an art form where women directors are chronically under-represented, Roz has persisted. Her dramatic feature début 'TROUBLE IN THE GARDEN' opened in Canadian theatres February 15, 2019.