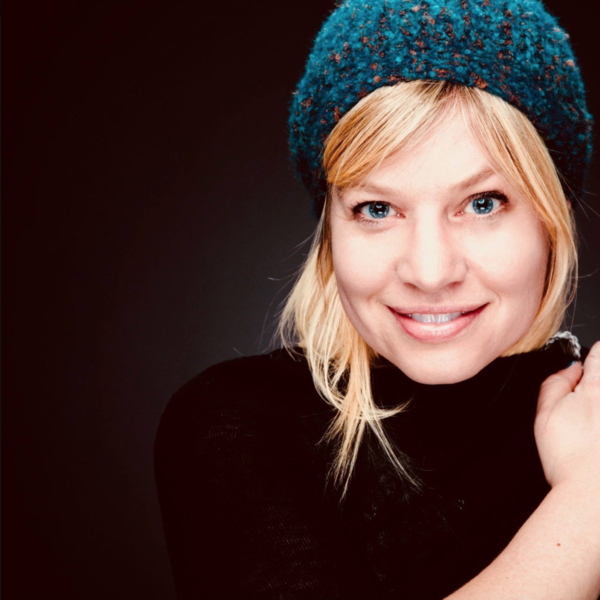 Roxy Toporowych (Writer/Director) is a graduate of NYU’s Tisch School of the Arts and has worked in Film and TV production for over 15 years. Credits include: Captain America: Winter Soldier, The Other Guys, and most recently Steve Spielberg’s West Side Story. She has worked for both Tribeca and Sundance film festivals as a producer. Previously, Roxy directed a dance documentary Folk! In 2014, she was awarded a Fulbright Scholarship to Ukraine, where she researched and wrote Julia Blue, her narrative feature directing debut. Roxy is an IFP Narrative Lab Directing Fellow 2016, is the recipient of the Calvin Klein 'Live the Dream' grant for emerging female directors 2016 and is a Women in Film Finishing Fund grantee of 2017. Roxy was awarded the Distinction in Directing Award at the Woodstock Film Festival 2018 as well as the Best Director award at the Sonoma International Film Festival. Julia Blue has won several Best Film and Best Foreign Film Awards through the 2018/2019 film festival circuit, including the Female Eye Film Festival in Toronto, Cambria Film Festival, Anchorage Film Festival and Long Beach International Film Festival. Roxy is currently developing a comedy series and looking forward to resuming working and director shadowing in 2020.