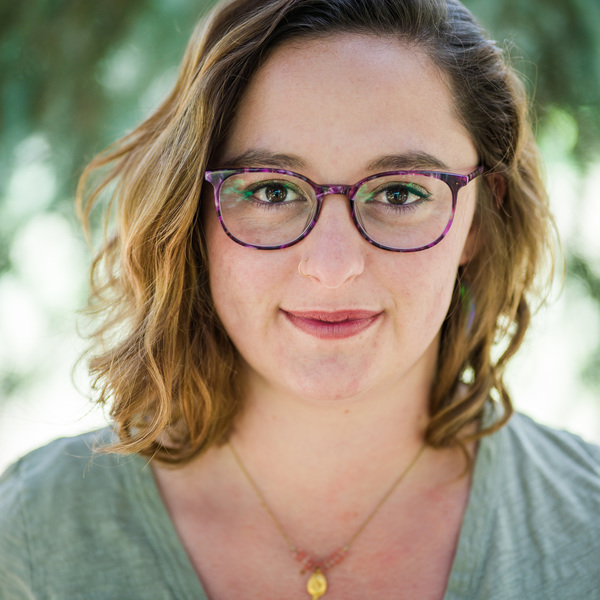 Sarah Sellman is an artist and filmmaker based in Echo Park, Los Angeles. Her magically real television pilot - Cottonwood - was selected as Series Fest's Grand Prize Winner, featured in a live read at the Denver Film Festival, and presented at IFP’s Project Forum. Sarah's feature documentary - American Bear: An Adventure in the Kindness of Strangers - was distributed by Virgil Films Entertainment, screened theatrically across the United States, and can be found online at Amazon, iTunes, and Hulu. Sarah works in the Writer's Room on shows at SyFy, Netflix and Amazon. She has shadowed as a director on multiple episodes of genre television for Netflix, and with her production company directed branded content for nonprofits and educational institutions, including two web series. Sarah’s short narrative film - Hold Your Arms Out - was offered a fellowship at Hewlett-Packard’s inaugural post-production program at Sundance Film Festival, and screened at festivals across the country in 2018. Sarah is currently developing her next feature, an magically real LGBTQ+ drama called Gillyfish.  Sarah graduated from NYU Tisch's program for Film & TV, with minors in Ancient Religion and Neuroscience. Born and raised in the agricultural community of Alamosa, Colorado, a town infamous for it’s connections to the paranormal, Sarah engages with the rural experience, focusing on the mysteries that occupy familiar places, the beauty in the quotidian, and the universal in the improbable.