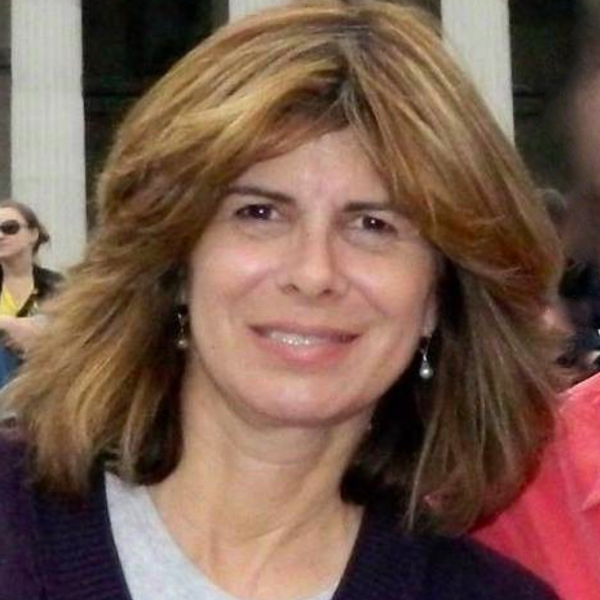 Stephanie believes empathy is the driving force behind storytelling, something she attributes to her 25-year career as a broadcast news producer. The Omaha, Nebraska native is the recipient of a Los Angeles Emmy Award coupled with two additional Los Angeles Emmy nominations. Stephanie has produced specials and documentaries for CNN, Fox News Channel, and Reuters as well as local coverage for KNBC-TV and KTTV-TV in Los Angeles. In 2014 she was awarded the Roy W. Dean Grant from From the Heart Productions making her documentary The Weight of Honor possible.